Small stuff? Back away!

Do you ever get caught up in the small stuff? You know when the small stuff keeps you from the big stuff? And you don’t do the Big Vision thing you said you were gonna do? You don’t have the impact you know you can have? Yeah me too. I hate that. What if you…

How to Tell a Spine-Tingling Story 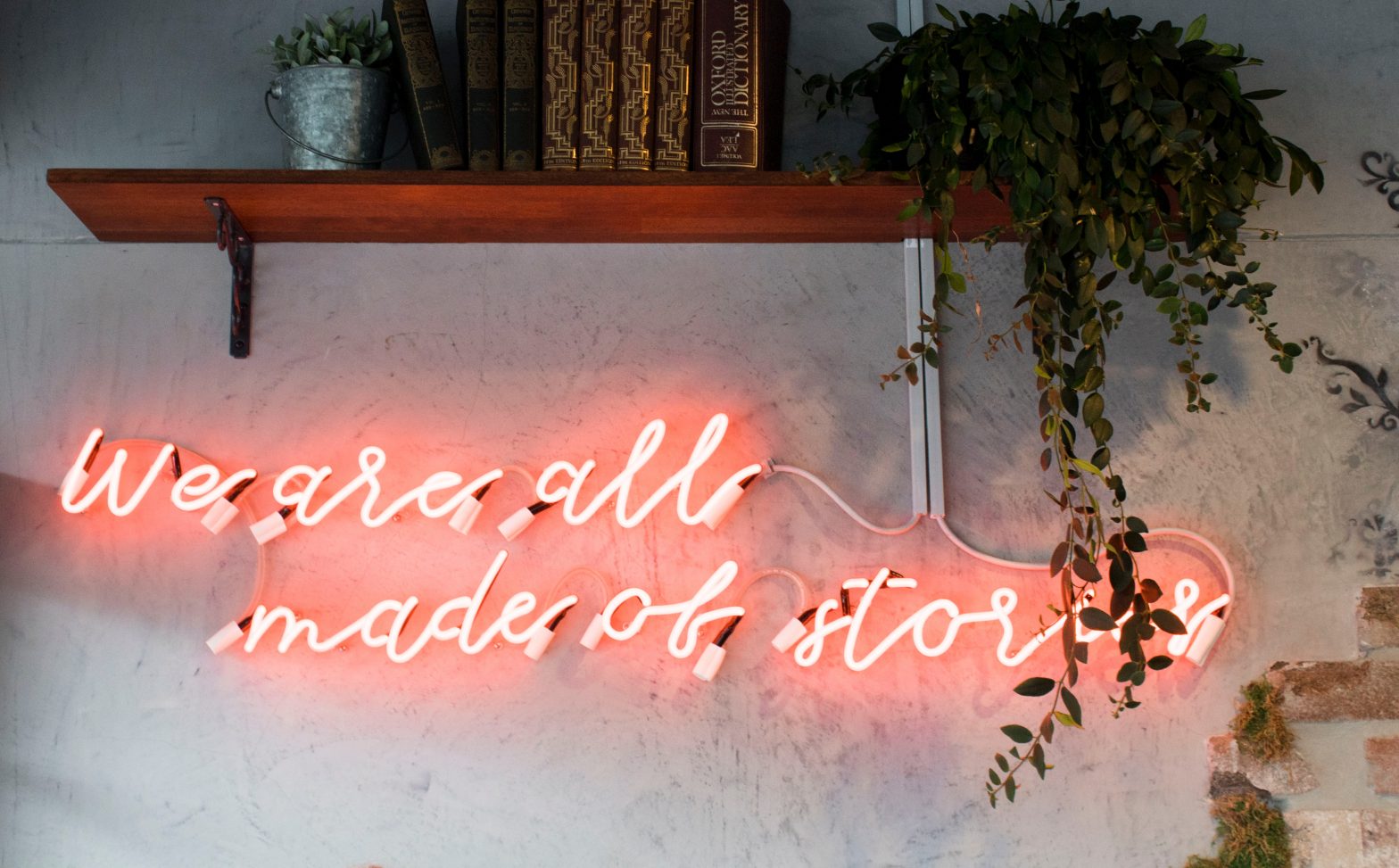 Over the years, I’ve learned a lot about stories, and what makes a story great. I’ve listened, I’ve watched, I’ve told stories myself — and have figured out one or two things about what makes a story spine-tingling. It’s not (necessarily) about some big major traumatic event in your life.It’s not a string of events… 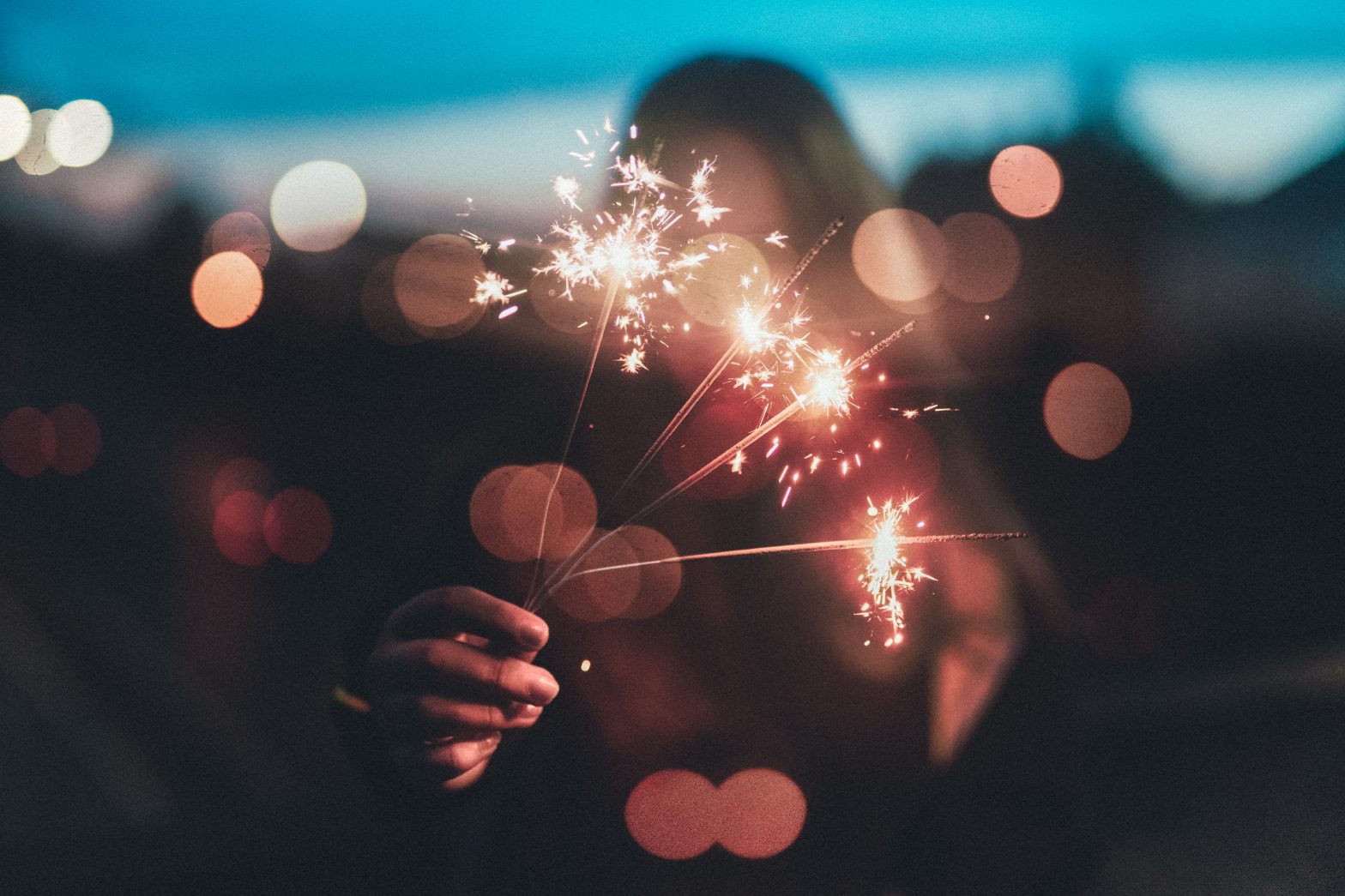 I know, I know, it’s been a while. Which reminds me of a story. Which I’m gonna tell you…   If you’ve been around these parts for a while, you probably know I was a quiet kid. It wasn’t like I had stuff to say that I was keeping to myself–I was mostly just in a state…

Public speaking lessons from a 6-year-old 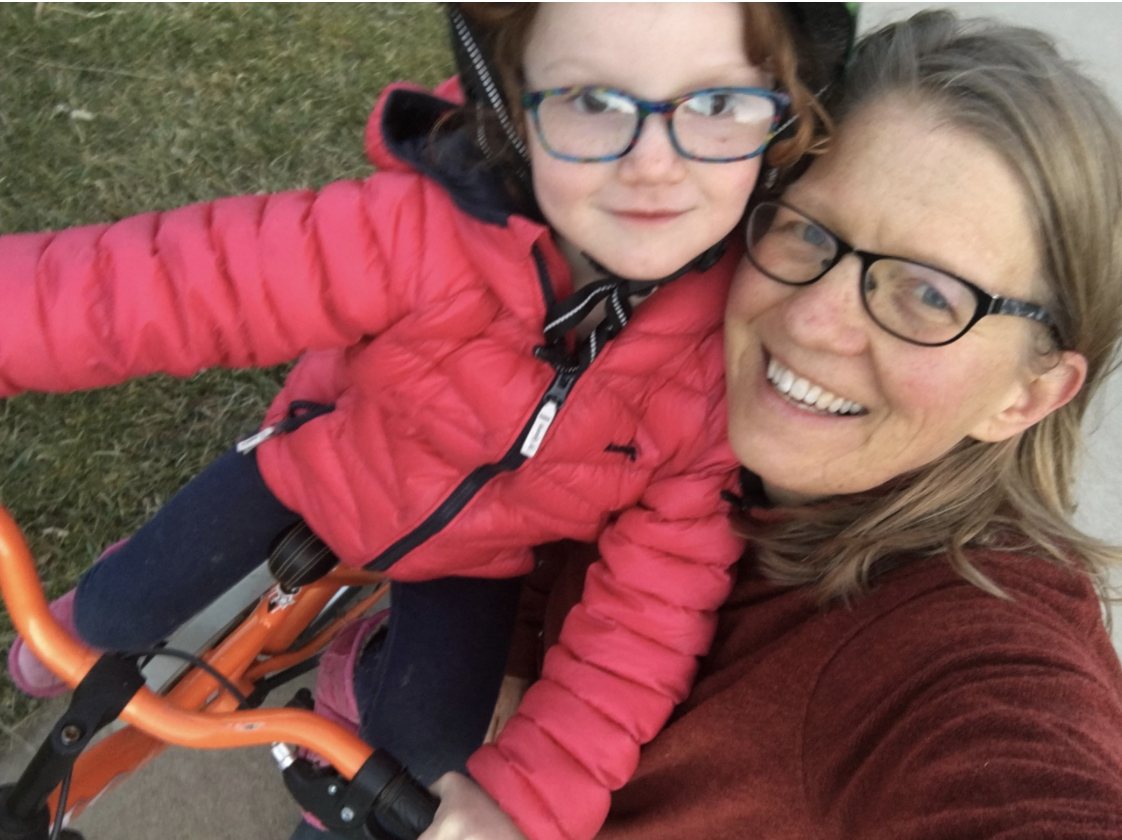 Over the last couple of weeks I’ve had the privilege of supporting my 6-year-old friend Raya in LEARNING HOW TO RIDE A BIKE!  We’ve been pals for a while, so we trust each other. When we hang out, we laugh a lot and we have fun. We teach each other new things all the time.  Raya’s been…

When the Grand Canyon calls, answer! 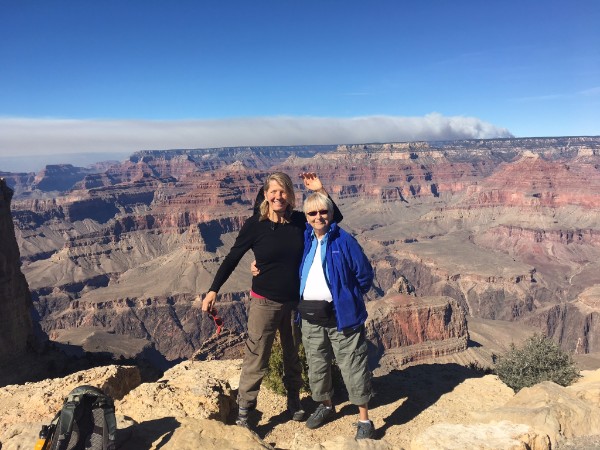 You know that feeling when you get a call from your 86-year-old mother, who was on her way to see the Grand Canyon for the first time in her life, and she tells you she’s arrived at the Phoenix airport to meet her best friend from college who was going to be her travel companion,… 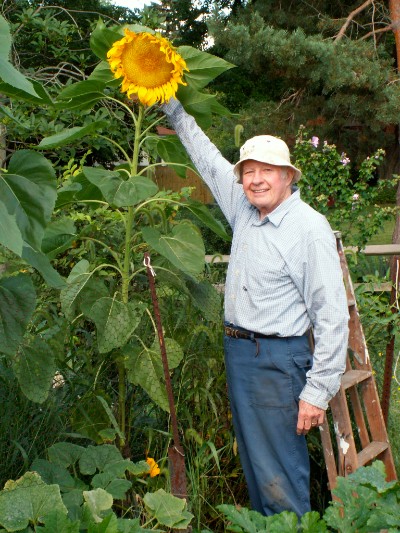 I know I’ve been out of touch for most of the summer. If you’re someone who’s been close in my sphere over the last few months, you’ve probably heard that my dad died in June.  If you’ve been around for a while, you know that two years ago, my dad’s oncologist ended chemo treatment for his…

You are amazing! Now tell a story about it 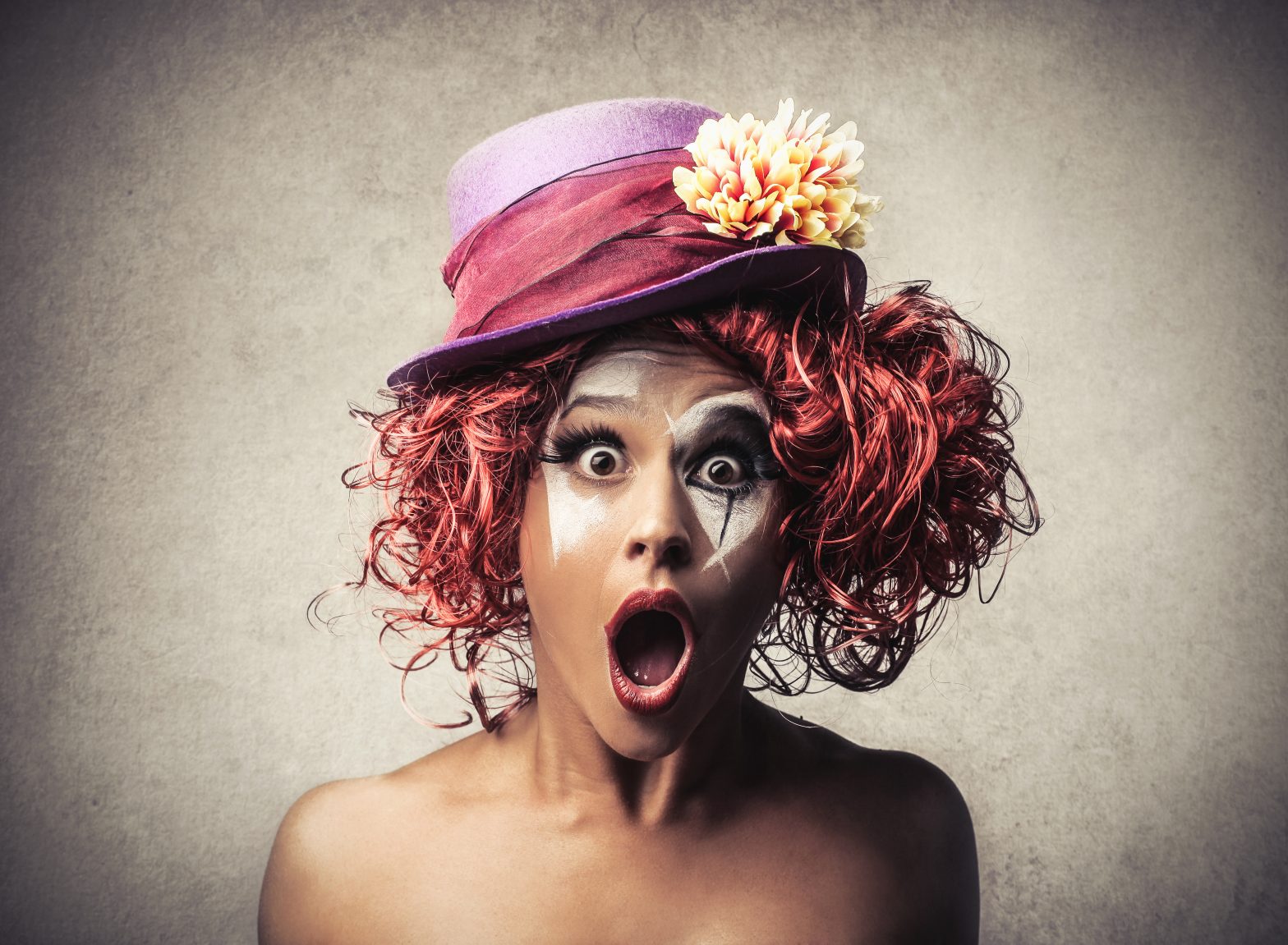 I have an amazing friend who is a long-time, die-hard New Yorker. She’s lived in the same tiny apartment between Avenues C & D in the East Village for 30 years. The bathtub is in the kitchen. (And it’s my favorite bathtub in the world) Jane takes bubble baths and wears bright red lipstick and…

Why Stories Matter: Connect with your audience every time 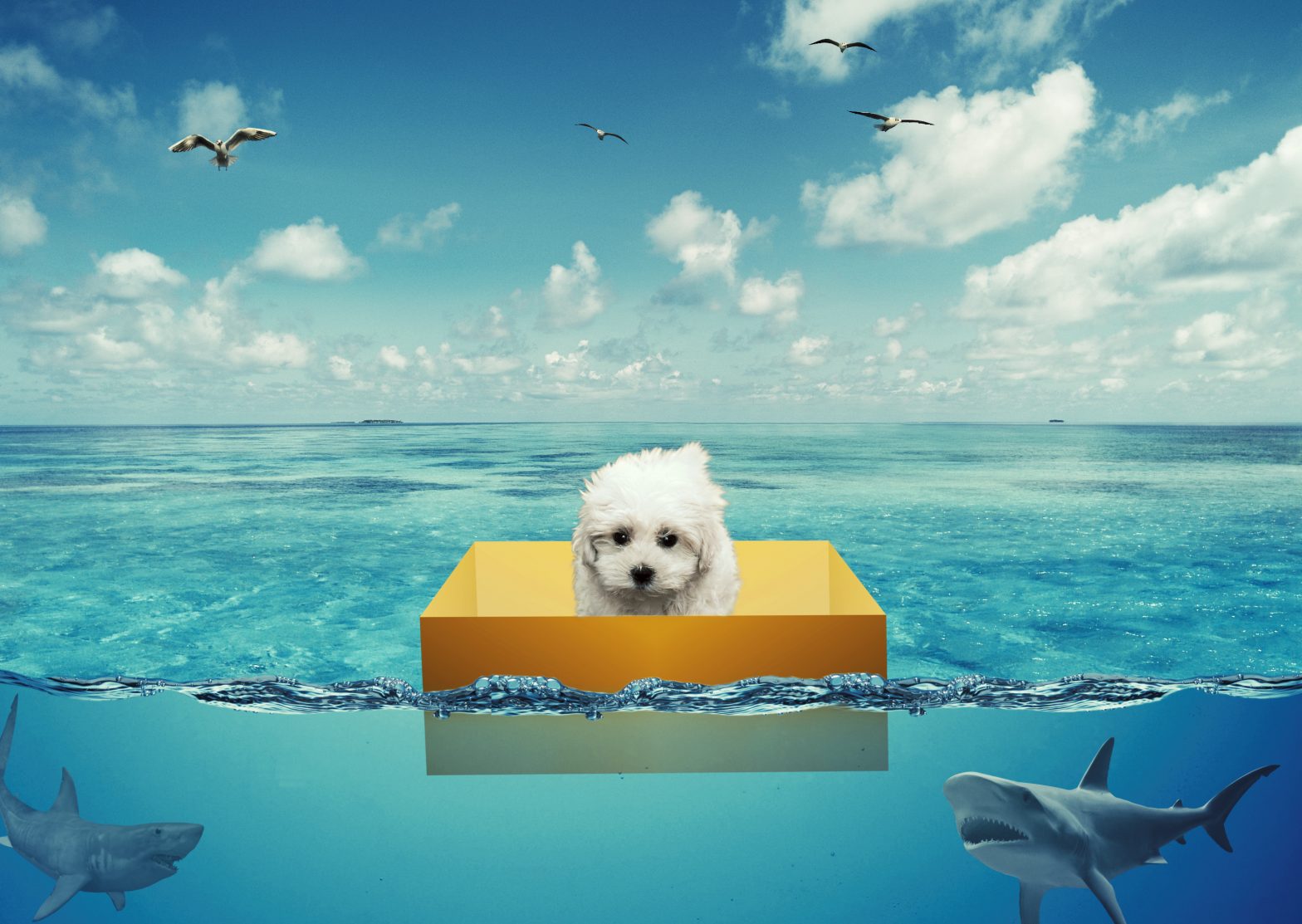 You know that thing that happens when you tell a story and someone says “Ooh ooh ooh that reminds me of a time when…” and they tell a story that maybe doesn’t even really have that much to do with the story you just told, but there’s a thread, and that leads to yet another story,…

How to make your public speaking fear irrelevant 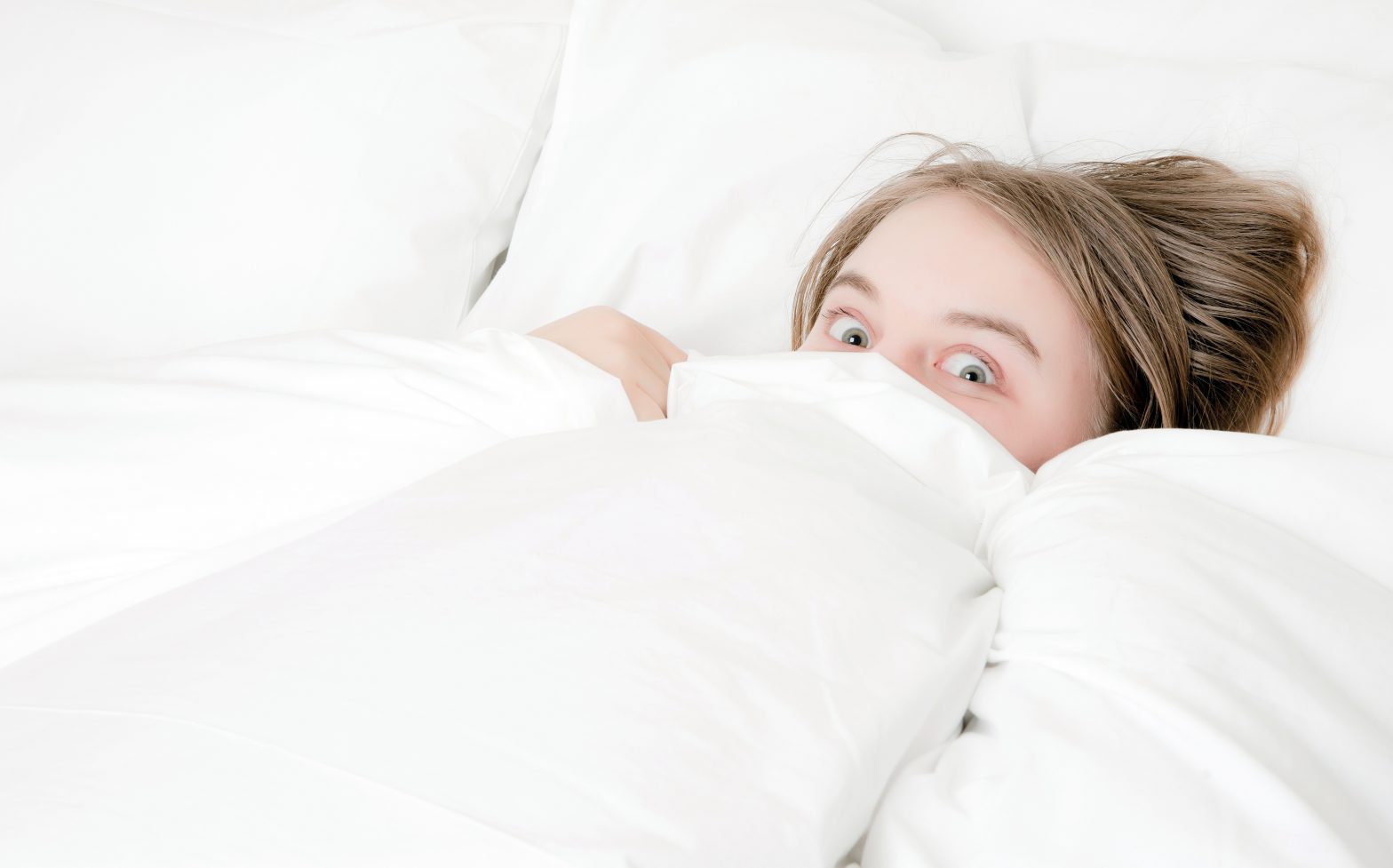 I’ll cut to the chase: It’s not about you. “What do you mean it’s not about me?” you might be saying. “I’m the one getting up there putting my heart on the line and telling the world the thing I’ve been too scared to tell even my best friend or my mom. Of course it’s…

Tell Me Everything: How to get the good stories 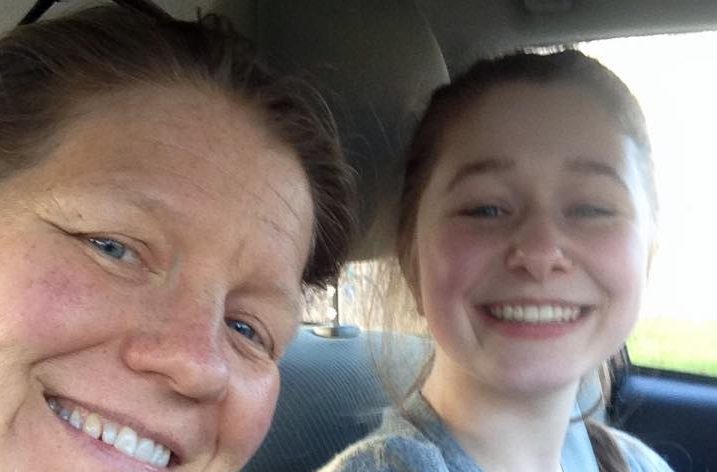 Wanna know a trick for finding the best stories? Let me tell you a story… I have a tradition with my 17 year old niece. When she was 11, I was hanging out with her and her BFF after a holiday party her dad had. They wanted me to drive them to Dairy Queen. I…

Ready to discover how to tell stories that convert to clients and have bigger impact?

I'd love to help.